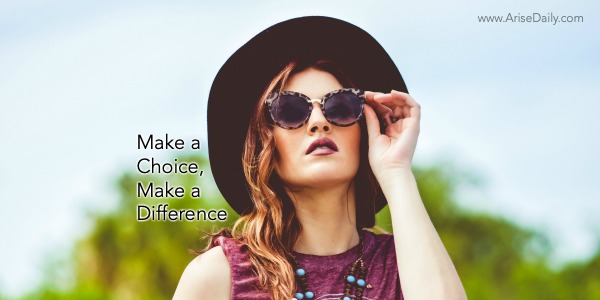 We’ve lived in the same house almost 15 years. That means I’m on about the 5,375th consecutive day of turning on the garbage disposal instead of the light. Oy, habits.

I was working on forming better habits though. Breakfast, for instance. Surely I could at least pull together a bowl of cold cereal, right? Not as easy as you’d think. That first cardboard flap of a new cereal box? Major box-opening stress there. One wrong rip and the tab will never fit in the slot. You could hardly convince me I was not cutting diamonds.

Fast-forward to my discovery that I should never cut diamonds. The box looked like it had been opened by ferrets. Who probably don’t even eat bran flakes. I wanted to quit—and that was before I got to the titanium-reinforced bag inside.

Seriously, what are those bags made of? While I’m asking questions, is bag-rage a thing? Because I may have had that. When you finally find the one weak spot in the forcefield that IS that bag, how many times does the cereal just explode all over the kitchen?

People. If I was really meant to make this breakfast choice, wouldn’t a box of cereal be easier to open than a bag of Oreos?

We make choices every day. Often, we can make a mess, make an excuse, make a scene, make a get-away—or make a difference. Sometimes we only get to pick one.

The fact is, good habits don’t necessarily come with a switch to flick. We don’t make good choices according to how easy they are. They’re built with perseverance—and I need to be reminded often. Peter obliges in 2 Peter 1:12-13 (CSB): “Therefore I will always remind you about these things, even though you know them and are established in the truth you now have. I think it’s right, as long as I am in this bodily tent, to wake you up with a reminder.” This? It’s a worthy wake-up. Breakfast of champions, really.

I love looking at the verses right before in the Amplified version: “Therefore, believers, be all the more diligent to make certain about His calling and choosing you [be sure that your behavior reflects and confirms your relationship with God]; for by doing these things [actively developing these virtues], you will never stumble [in your spiritual growth and will live a life that leads others away from sin]” (vv. 10-11, AMP).

The word “diligent” here is from the Greek spoudasate, which means to labor over an endeavor—quickly and with earnestness. My natural selfishness encourages me to choose garbage habits—the easy way. Flicking all the wrong switches.

Yet my God will give me the want-to to choose well, and then He will give me the ability to persevere in it. Paul said in Philippians 2:13 (CSB), “For it is God who is working in you both to will and to work according to his good purpose.”

Paul offers a great testimony in 1 Corinthians 9:26-27 (CSB): “So I do not run like one who runs aimlessly or box like one beating the air. Instead, I discipline my body and bring it under strict control, so that after preaching to others, I myself will not be disqualified.” It’s an entirely different kind of “boxing,” I know. But I want to take on the challenge implied here with everything I’ve got. I want to make a difference.

Father, empower me to choose well. Work in me to accomplish Your good purpose, I ask. Grant me the discipline to stay at it with perseverance—all for the glory of Your kingdom.

That’s my prayer. And I’m going to make a habit of praying it.

TWEETABLE
Make a Choice, Make a Difference – encouragement and wisdom from @RhondaRhea on @AriseDailyDevo (Click to Tweet)

About the author: Rhonda Rhea is a TV personality for Christian Television Network and an award-winning humor columnist for great magazines such as HomeLife, Leading Hearts, The Pathway and many more. She is the author of 17 books, including the Fix-Her-Upper books, co-authored with Beth Duewel, and the hilarious novels, Turtles in the Road and Off-Script & Over-Caffeinated, both co-authored with her daughter, Kaley Rhea.

Rhonda and Kaley have just released a new novel, Off-Script and Over-Caffeinated. When the Heartcast Channel Movie division announces they’ll briefly be allowing submissions for new Christmas movies, Harlow finds herself paired with a reluctant co-star. Jack Bentley may be the biggest Heartcast Original Movie name in the business, but he is anything but formulaic.

Join the conversation: How do you train yourself to make better choices? 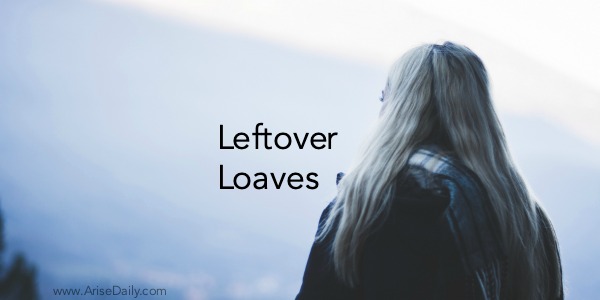 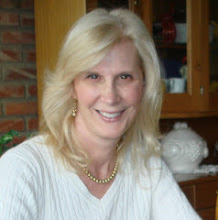 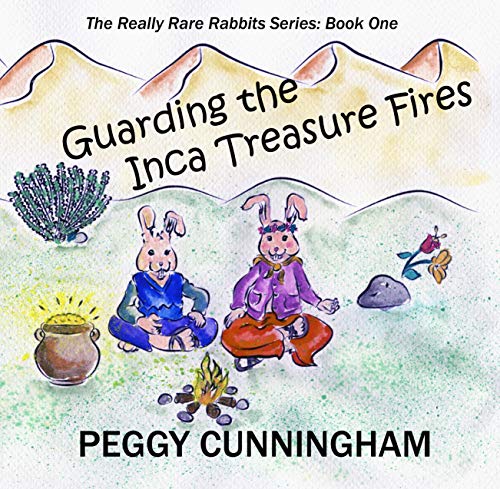