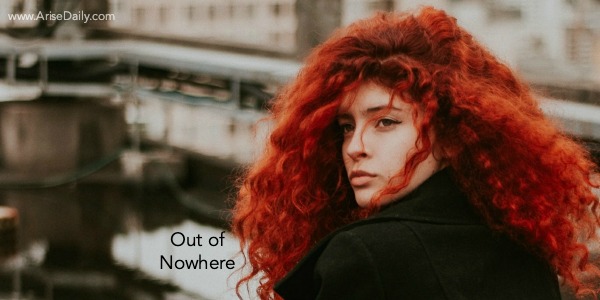 \Years ago, I made a checklist of plans for my life. I decided that I would marry a handsome prince, and that we would have four perfect children. We would live in a beautiful mansion by the sea and be very rich, among other things.

While life turned out much differently than what I had planned, I came to know that God had a better plan for me, and I had to trust Him. Years later, as I was thinking about my old checklist, I heard a still small voice whisper in my ear, “Did you check with me when you made that checklist?”  I had to laugh.

While I did get married and have a nice home and two wonderful daughters, they eventually grew up. It was time for a new chapter. This time, however, I did not construct a checklist, but instead spent hours talking to God on the mountain, in the chapel, in the pool, in the middle of the night, and first thing in the morning. In that process, I learned to hear His voice. I got visions of writing and speaking, but at the time, that was not happening. One day my fortune cookie read, “You have a charming way with words, and you should write a book.” I had to laugh again, but within a few months, my first book was written, and I continue to write more.

A few years ago, I was called to sell everything, quit my job, leave my home in California, and travel across the country. Not long ago, while walking along Sarasota Bay, it seemed that all of those tests had been leading me nowhere. I looked to the sky and asked God for some clues.

Those unexpected flying fish gave me hope. Many times, I have felt like them, swimming against the currents for a very long time and gaining strength in a hidden place. But while many of us may feel we are on a journey to nowhere, nowhere is somewhere to God. He has a plan. “Behold, I am doing a new thing; now it springs forth, do you not perceive it? I will make a way in the wilderness and rivers in the desert”  (Isaiah 43:19  ESV).

So join me, my fellow flying fish, as we burst out of the depths of darkness (after swimming a long time) to sparkle with gold and silver in the sunlight, proclaiming God’s magnificent glory to all of  the earth! 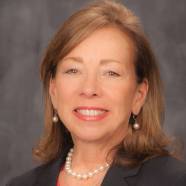 About the author: Christina Rose is an author, trainer and speaker certified by the John Maxwell Team of Leadership.  She is a DAR (Daughter of the American Revolution) whose ancestors fought in the Revolutionary War. A devoted mom of two daughters and great aunt to over 40 nieces and nephews, Christina loves spending time in nature and hosting gatherings for family and friends.

Christina’s book, My Appeal to Heaven, is her story. Her marriage in shambles, Christina finds herself in a desperate situation with no resources other than herself. After appealing to heaven, the Lord takes her on a journey of awakening and miraculous empowerment. That power that is available to us all, especially those who are in need of hope and freedom.

Join the conversation: How does knowing God has a plan for your future help you in the here and now?